The song starts off with an Intro from Mort Crim (a news anchor from the 80’s who apparently inspired the movie Anchorman). He talks about a so called Janet that lost all hope and got her motivation from a squirrel outside her window. I have no idea who Janet is, but she made a very good point. Janet explains how she got through her hard times, by breaking them up into little tasks just like a squirrel who collects little acorns for the winter. The song reminded me of one of my favorite Afrikaans sayings that I always say to myself when facing a big challenge: “Hoe eet mens ‘n olifant? Happie vir happie.” Its kind of a ridiculous saying, but explains it so well. It basically comes down to taking baby steps. When facing a challenge that sounds impossible to complete, this song tells us to just break our problem into little pieces and take it step by step or “happie vir happie”.

When I first started making my Acorn Necklaces, the idea behind them were simply nostalgic Stellenbosch memories.   This song gave them an entirely new meaning, a way better one in fact. Now every time I wear my little acorn around my neck I look at it and think “be like a squirrel girl, be like a squirrel”. And so, The White Stripes…

Little Acorns by The White Stripes

When problems overwhelm us and sadness smothers us, where do we find the will and the courage to continue? Well the answer may come in the caring voice of a friend, a chance encounter with a book, or from a personal faith. For Janet, help came from her faith, but it also came from a squirrel. Shortly after her divorce, Janet lost her father then she lost her job, she had mounting money problems. But Janet not only survived, she worked her way out of despondency and now she says, life is good again. How could this happen? She told me that late one autumn day when she was at her lowest she watched a squirrel storing up nuts for the winter, one at a time he would take them to the nest. And she thought, if that squirrel can take care of himself with a harsh winter coming on, so can I. Once I broke my problems into small pieces, I was able to carry them, just like those acorns, one at a time

Take all your problems
And rip ’em apart

Carry them off
In a shopping cart 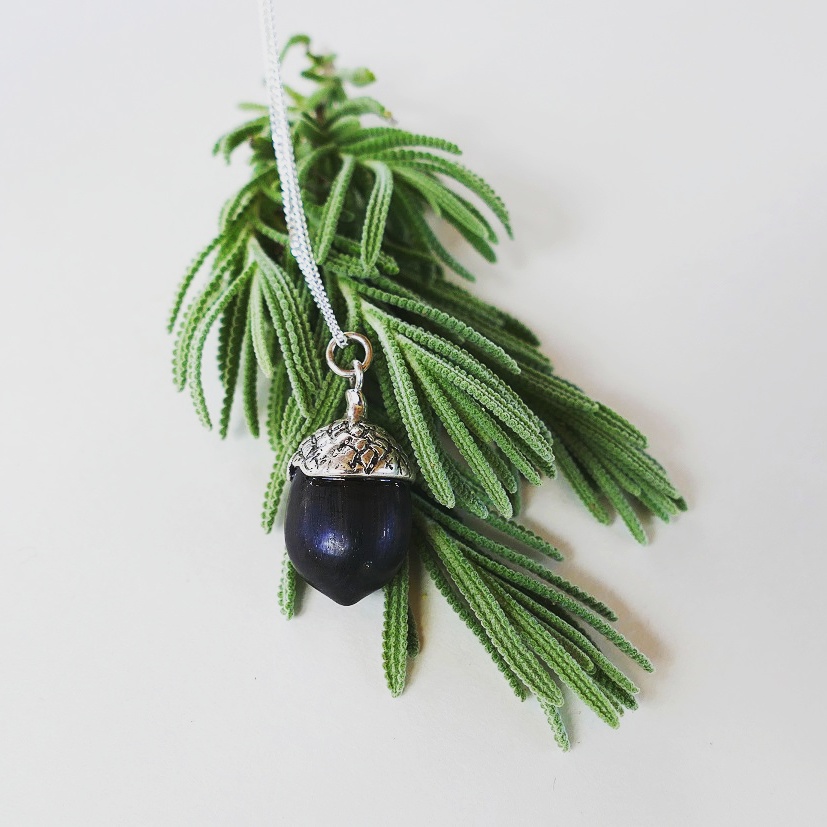 How to take care of your silver jewellery

When we buy our piece of silver jewellery it always looks so beautiful and shiny.…

This blog post is slightly late as our Floral Range launched a while ago. It launched…